Chiringuito Eduardo on Playa de las Tres Piedras in Chipiona has been demolished. The building was deemed illegal by the Department of Coasts as it infringed upon the public domain.

The demolition order actually dates back to November 2007.

Virtually all the Chiringuitos, or beach bars, along the coast are under threat of demolition. In some instances, moves are underway to relocate such establishments away from the sand and out of the public domain, but this is not always deemed possible due to a lack of space.

Visiting Torre del Mar the other day, the beachfront is littered with Chiringuitos which, presumably, will all have to go at some stage. 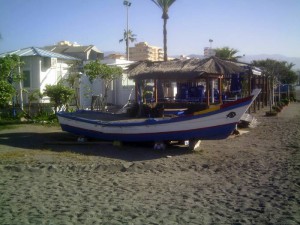 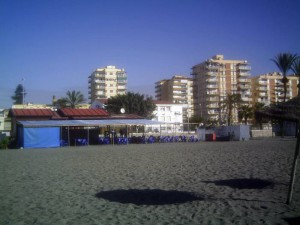