The Ministry of Environment of the Junta de Andalucia has carried out the second release this year of a number of Bearded Vultures (Gypaetus barbatus) as part of a programme to reintroduce the species into the region.

Three specimens were release into the of Sierra de Castril Natural Park in Granada province. Previous releases have all been in Jaén province, notably in the Natural Park of Cazorla, Segura y las Villas.

The previous release, on May 22nd, was timed to coincide with World Biodiversity Day. Further releases are planned for 2010. 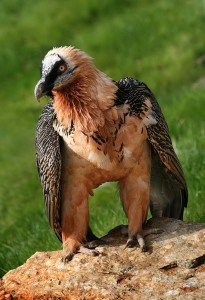