Thursday was a lot cooler, but at least the sea mist was nowhere to be seen. On the Balcón, an artist spread out a large sheet of cardboard and began to draw the iglesia El Salvador. The art exhibition at the Municipal Exhibition Hall in calle Cristo contains works in different styles and mediums. 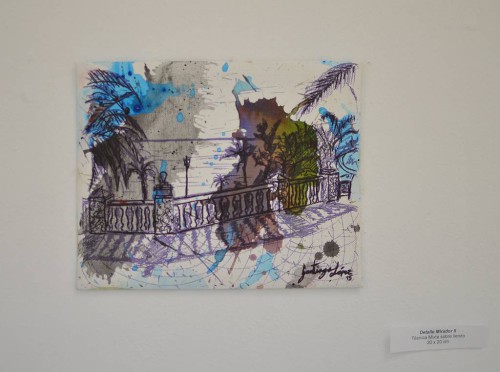 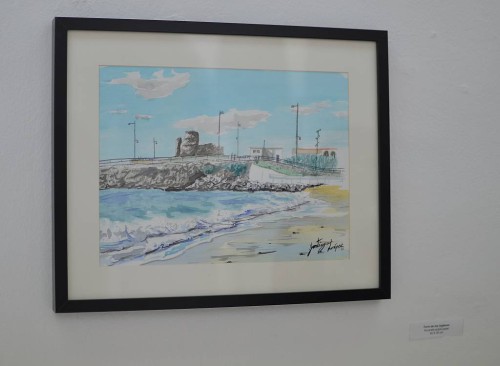 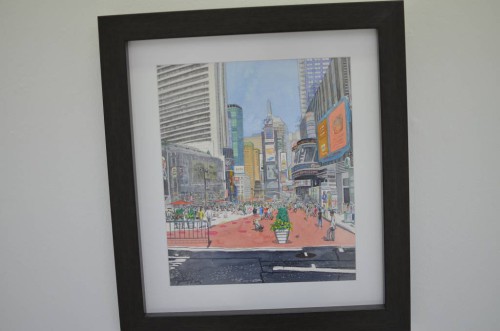 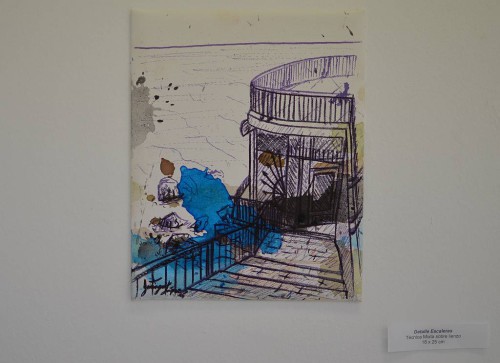 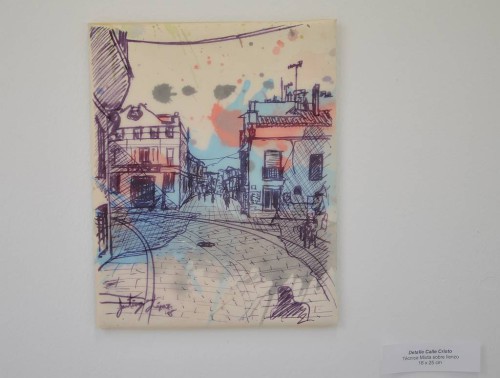 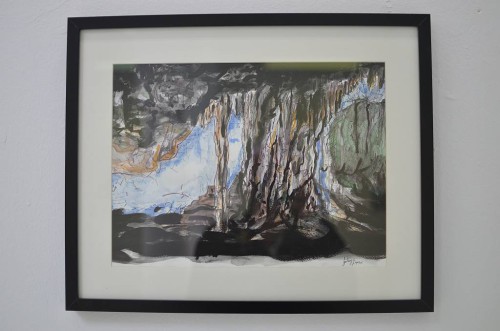 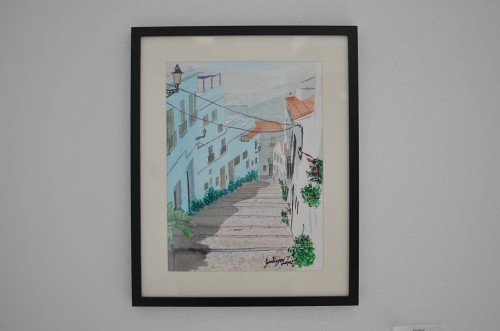 One picture of the old ruined watchtower at Torreceilla beach was labelled as the Torre des Ingléses – The English Tower. Never heard it referred to as that before, neither had several other visitors to the exhibition.

March 6, 2015
Comments Off on Out and About March 5th 2015…
Strictly Local...or not
art exhibition   artis   Balcón de Europa   Latest Nerja News
%d bloggers like this: