The animal was first spotted by residents of Torrox who said they thought it looked to be about three years old.

Following a two hour chase, the boar was eventually captured and later released unharmed back into the countryside.

According to locals wild boar can be found all over the Costa del Sol and are especially prevalent around the Torrox River, which is just 10 minutes’ drive from the resort town of Nerja.

Wild boars can reach anywhere from 3 to 6.5 feet in length, and can actually grow to be over 3 feet tall! They can weigh anywhere from 41kg – 140 kg.

They are very intelligent creatures so expecting them to walk into a basic trap and catching them, is not as easy as it sounds. Because of specific hunting campaigns in England, wild boars became so frequently hunted that they disappeared completely from the wild. However, in Spain wild boars are still abundant in rural areas. If wild boars have their young with them, become cornered or startled, they can become enraged and very aggressive. They have been known to cause serious injury and even death due to using their tusks in defence.

During the day wild boars are normally sedentary, but during the night they can travel long distances, which can range from 2 – 14 km in one evening. It can while in the escapes can practice a live gallop and the fastest recorded speed of the animal was 30 mph / 48.2 kmh, which they can only maintain for a short period of time. 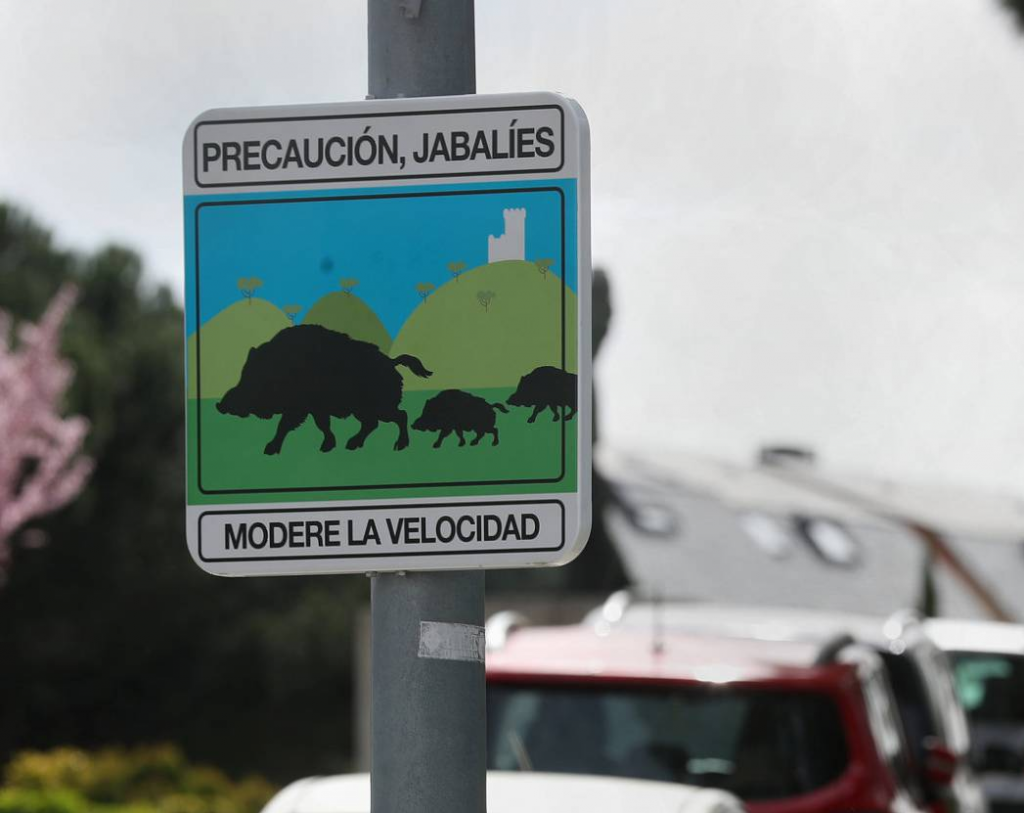 One Spanish town that has got so used to living near to wild boars has now put up a road sign that reads ‘Caution, wild boar. Slow down’  In recent years, the wild boar has become so numerous in that northern region that the boars now venture into town and can be seen crossing the motorway by the bridge along with the local residents! 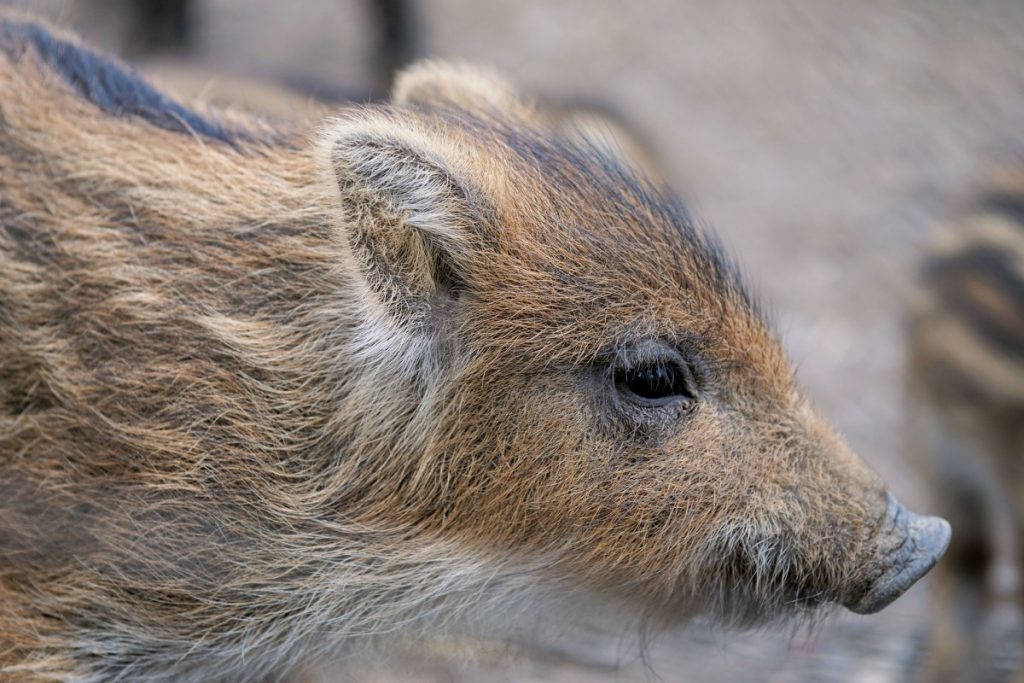