Ryanair’s Spanish based pilots have voted to strike in September over the closure of three Ryanair bases in the Canaries and one in Girona, Catalonia.

Some Ryanair flight attendants have already planned to strike in September over pay and working conditions with some of their planned strike days overlapping with the pilots.

To avoid a complete loss of Ryanair flights to and from Spain, the Spanish government has ordered that at least 35% per cent of flights must operate as normal.

While many of the Ryanair flights originating in Spain are operated by Spanish crews, others are flown by pilots and cabin staff that are based in other countries.

During Ryanair’s UK pilot strike last week the low-cost Irish airline managed to operate its full schedule by using pilots and crews from outside the U.K.

The same will most likely happen here in Spain, so there should be minimal disruptions to Ryanair’s normal schedule. 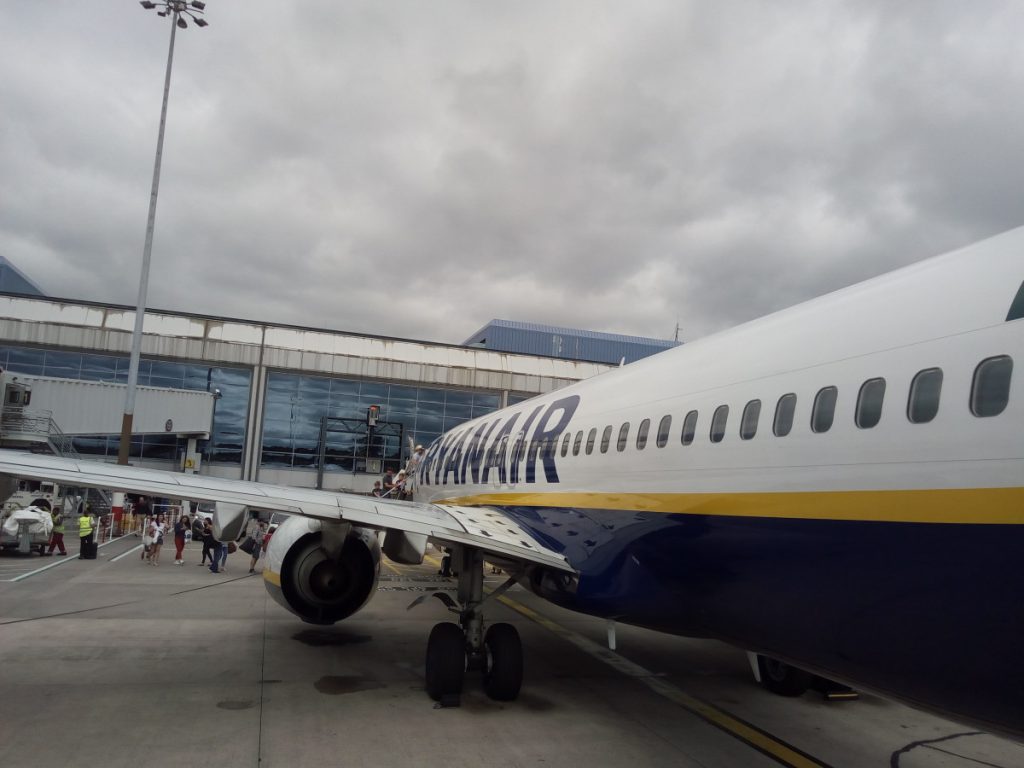