The Buen Retiro Park – Jardines del Buen Retiro – is a large and popular 1.4 square kilometre park at the edge of Madrid city centre, close to the Puerta de Alcalá and not far from the world famous Prado Museum. The park is large, well laid out and filled with sculptures and monuments, a lake and hosts a wide variety of flora and fauna. A great place for a wander.

The park dates back to the reign of Isabella I (1474–1504) and the royal family built a retreat which formed part of the church.

King Philip II (1556–1598) moved the Spanish court to Madrid in 1561 and had the Retiro enlarged by his architect Juan Bautista de Toledo.

The gardens were extended in the 1620s after Gaspar de Guzmán, Count-Duke of Olivares and a favourite of Philip IV, gave the king several areas of land for the Court’s recreational use. 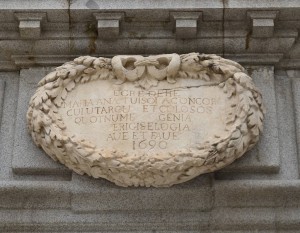 The gardens were somewhat neglected after the death of Philip IV in 1665, but have been restored and changed on many occasions, most notably after being opened to the public in 1767 and becoming the property of the municipality of Madrid in 1868. 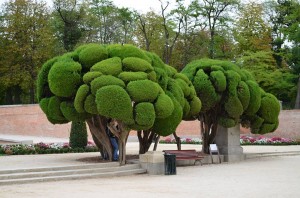 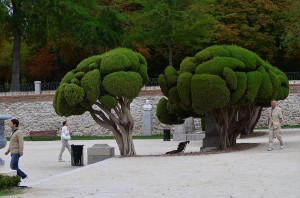 Throughout history, various monarchs have made changes to the original park. Philip V (1700–1746) ordered the creation of a parterre, a French-style garden, and Charles III (1759–1788) ordered changes to the perimeter, replacing the old walls with elegant wrought-iron railings. Juan de Villanueva’s Astronomical Observatory was built during the reign of Charles IV (1788–1808).

The Buen Retiro Palace continued to be used until the era of Charles III when, unfortunately, most of the palace was destroyed during the Peninsular War (1807–1814) with Napoleon and the First French Empire. 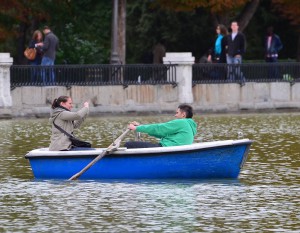 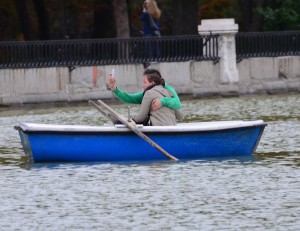 The reign of Queen Isabella II saw many changes in the park, with the planting of shade and fruit trees, and previously unplanted areas like the ‘Campo Grande’ were landscaped. The gardens eventually passed to public ownership in 1868, at the time of the overthrow of Queen Isabella. 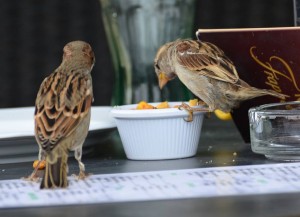 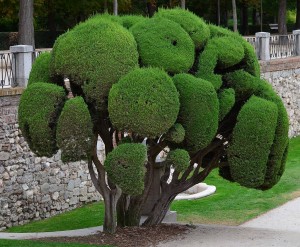 At the beginning of the 20th century, the Monument to Alfonso XII of Spain was erected next to the pond, designed by architect José Grases Riera. Countless statues, fountains and commemorative monuments have filled the park and converted it into an open-air sculpture museum.

During the 1930’s and 1940’s, many new gardens were created by Chief Gardener Cecilio Rodriguez.

The park now also contains the Forest of the Departed (Bosque de los Ausentes), a memorial monument to commemorate the 191 victims of the 11 March 2004 Madrid terrorist attacks.

From late May through early October, the Banda Sinfónica de Madrid gives free concerts from the bandstand in the park near the Calle de Alcalá.

The Park also features an annual Book Fair and plays host to a number of exhibitions and events.

Boats can be rented to paddle around the Estanque, horse-drawn carriages are available and street performers abound during the summer months.