Not surprisingly bald men are the biggest group affected by actinic keratosis; each year more than 17,000 cases are diagnosed.

Having no hair to cover your head is considered to be a high-risk factor when it comes to skin cancer. Throughout the summer we see television commercials for sunscreen and while we always make sure that children don’t go out in the sun unprotected, we often neglect ourselves.

Bald men who spend too much time out in the sun without adequate protection often get a condition known as actinic keratosis.

Actinic keratosis is pre-malignant growths that appear on the scalp as thick crusty scabs that can develop into squamous cell carcinoma.

Actinic keratosis is the second most common cutaneous tumour. 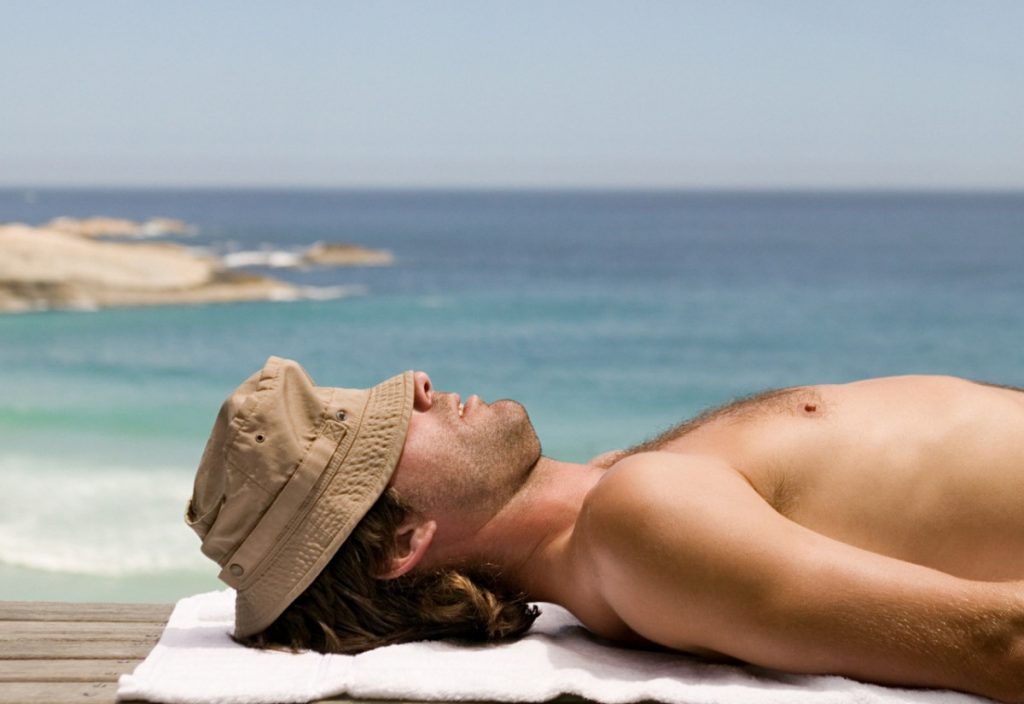 Every year, more than 17,000 patients are diagnosed with actinic keratosis compared to 4,000 cases of melanoma.

Doctor Ana Márquez, a resident at the hospital in Estepona, describes the symptoms as looking like pink stains on the head.

According to statistics, between six and ten per cent of people diagnosed with keratosis go on to develop skin cancer.

It’s not only bald men who can get actinic keratosis, as people with close-cropped hair are also vulnerable to the disease.

Follow the Doctor’s advice and use maximum protection sunscreen on your head. Secondly, whenever out in the sun try and remember to wear a hat.

Ears too are a part of the body we don’t think about according to the Doctor. “Women tend to have their ears more protected because they are covered by their hair, but the ears of men are often very exposed,” she said.

On the Costa del Sol, the majority of people who get actinic keratosis tend to be northern Europeans who have fair skin.

Do yourself a favour and always use sunscreen and a hat.

The sunshine in the South of Spain might be great, but it can also prove to be a killer as well.