As discussions continue between the United Kingdom and the European Union over Brexit the government of Andalucia has launched an elaborate post Brexit plan for tourism.

The Junta intends to spend nearly 30€ million to promote the attractiveness of the region to foreign tourists.

Included in the plan is one million euros that will be used to promote the Costa del Sol in the United Kingdom in the event of a no-deal Brexit.

The Junta is also looking further afield with Asia and the United States both becoming more important to Andalucía’s tourism market. When speaking about their ambitious plan Minister of Tourism, Juan Marin said:

“It opens up great opportunities for investment and employment not only in the tourism sector but in other tourist areas.”

Despite the threat of Brexit, the announcement comes after Andalucia has experienced its most successful summer ever despite all the worries over Brexit.

Between January and September 2.7 million British citizens arrived at Malaga Airport a 2.5% increase on 2018’s number. 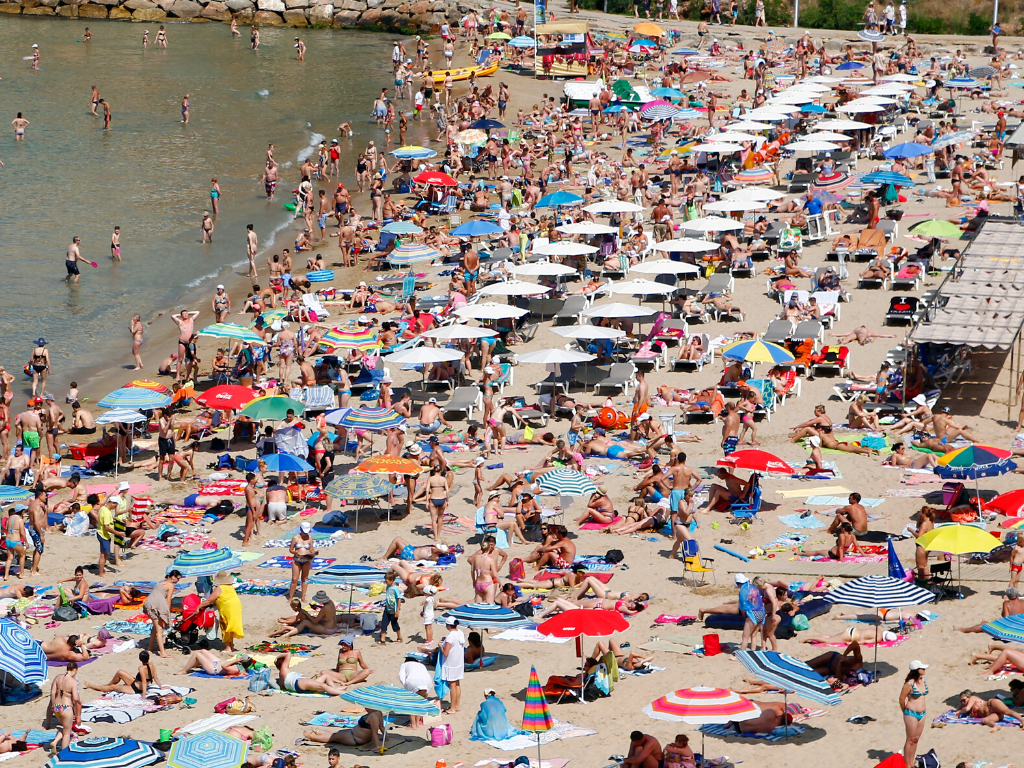