British tourists travelling to Spain have been advised by the Foreign Office to carry their passports at all times or risk being detained by the Spanish police.

Unlike in the UK, the police in Spain have the right to demand to see identification and if you fail to provide them with an acceptable document that can detain you until your identity has been verified.

Despite what most people think a drivers licence with a photograph is not acceptable proof of a person’s identity in Spain.

The only documents they will accept are a person’s passport or an official and authorised photocopy of the passport. 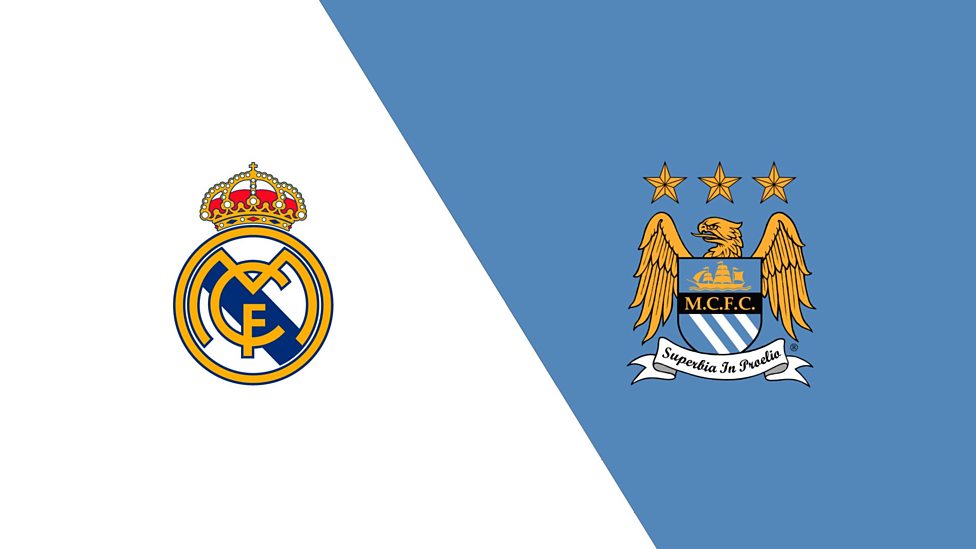 This latest warning comes ahead of a Champions League match between Manchester City and Real Madrid in the Spanish capital later this month.

“The police have the right to hold you at a police station until your identity is confirmed,” the Foreign Office warns on its website.

“Always take care of your passport, as obtaining a replacement is costly and time-consuming.

“Remember to keep a photocopy or scanned copy of your passport somewhere safe.”