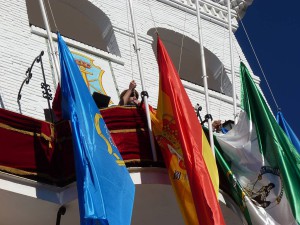 In Spain, December 6th is the Día de la Constitución (Constitution Day), a public holiday to commemorate the Constitutional Referendum of 1978. Cities, towns and villages organise various events for the day, usually starting with official speeches relating to the Constitution.

In Nerja, Día de la Constitución began with the official speeches in the Council Plenary Hall by the various political leaders. This was followed by a concert by the Nerja Municipal Band in front of the Town Hall and then the ceremonial raising of the flags, a task performed by young people who reached the age of eighteen years on, or round about, December 6th.

The Plaza de España was the location for the first Muestra Artesanal Villa de Nerja, a crafts market where one of the requirements is that everything is made by hand. 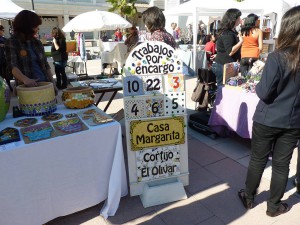