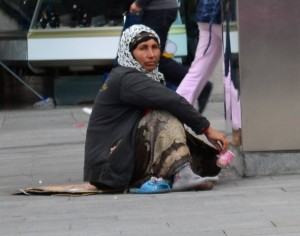 On my recent trip to Madrid, a beautiful and vibrant city, one thing that was particularly noticeable, and unmissable to even those who wear blinkers, was the number of beggars on the streets in the centre of the city.

As you walk down the streets leading from Puerta del Sol, every few metres there is someone sitting on the pavement with an outstretched hand clutching a paper cup. Occasionally some will busy themselves making articles from old cans – and some are very skilled – but most of the time they just sit there, hoping.

Kiosks are a popular haunt, not only because of the number of people passing through but also for use as a windbreak by those who sleep behind them on their cardboard beds.

As you walk through the squares, such as Puerta del Sol or Plaza Mayor, the outstretched arms and cups appear at regular intervals and I doubt one goes five minutes without being approached.

One sees the extremes of modern life, the opulence of the Royal Palace and the beggars at the gates. 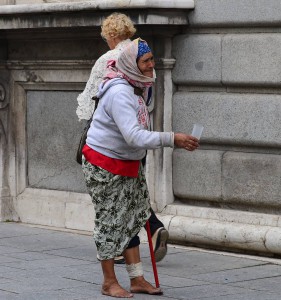 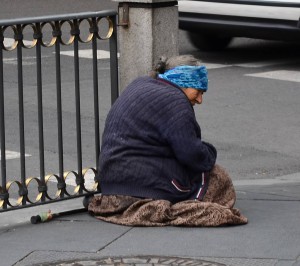 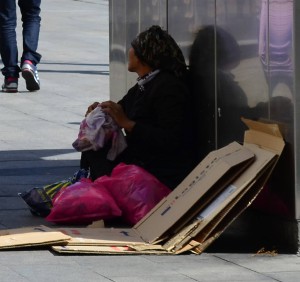 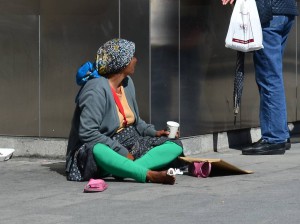 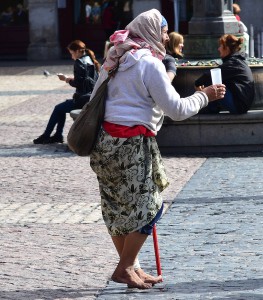 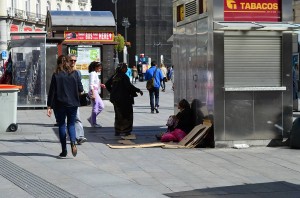 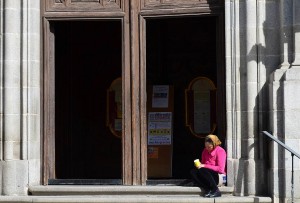