Beachgoers have been told to be on the lookout for jellyfish after a plague of the mauve stingers arrived on the Costa del Sol.

So far 11 tons of the creatures have been removed from the sand stretching between Torremolinos and Mijas and east of Malaga as far as Nerja.

The mass influx is believed to be due to the recent rains and strong winds pushing the invertebrates towards the shore.

In the last few days, over 150 people have reported being stung resulting in a burning sensation, inflammation, intense pain and red rashes.

Stings from the mauve stingers are not fatal but extremely uncomfortable with authority’s advising people to wash any stings with salt water and to report to the nearest lifeguard station. 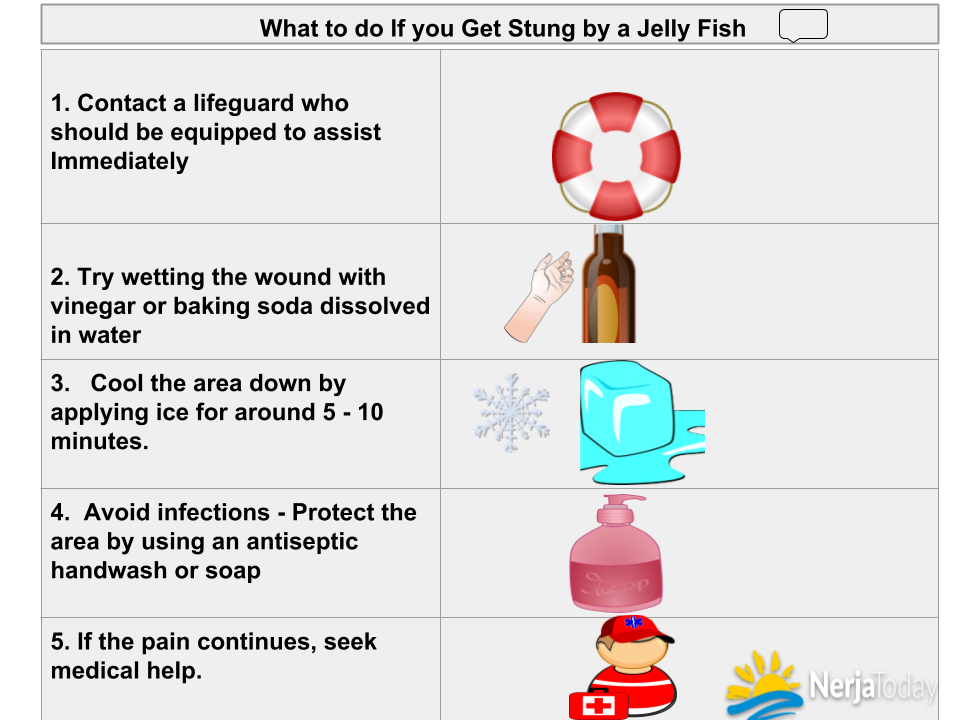