A man has been arrested in Andalucia for driving four kilometres on the wrong side of the highway.

The 52-year-old was caught driving nearly 2 and half miles on the opposite side of the A-92 autovia in the Malaga province.

The confused driver is believed to have entered the highway in Mollina, travelling in the direction of Sevilla before crashing his car and subsequently being arrested.

Breathalyser results came back negative showing that the man was not under the influence of alcohol or drugs.

Guardia Civil officers cannot explain how he came to be on the opposite side of the road but think it may have something to do with an illness. 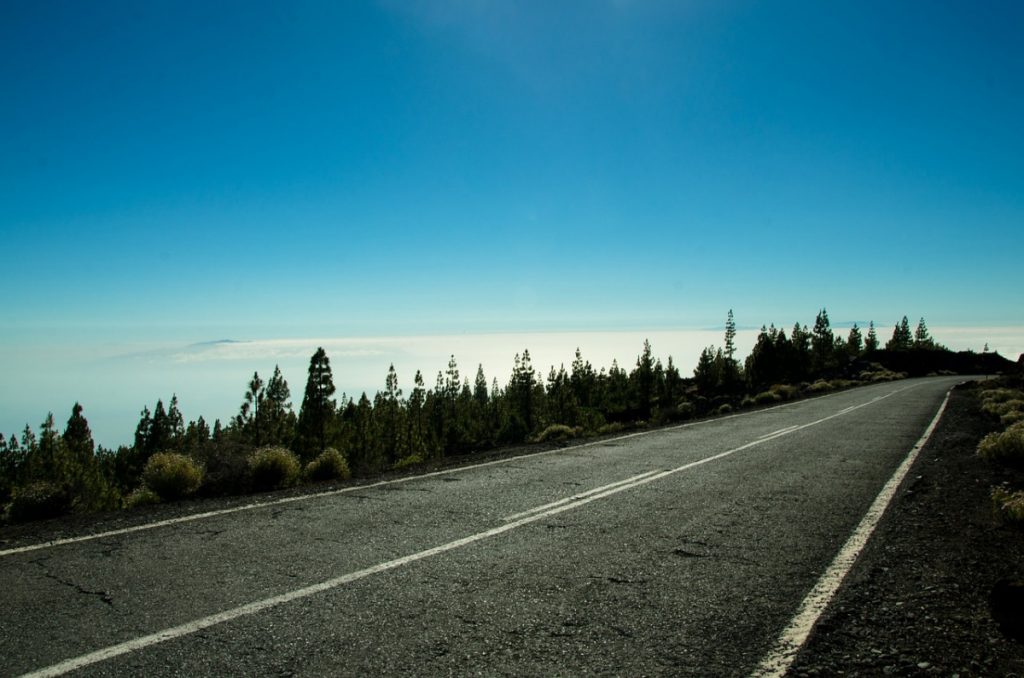