As a small segment of the population returned to work on Tuesday after the government’s directive to allow factory and construction industry workers to exit the lockdown volunteers handed out free facemasks at public transport hubs.

In Malaga volunteers from the Protección Civil organisation began giving out free masks to workers using the metro and at the main bus stops around the city. The 372,000 masks given to Malaga by the central government are intended to help workers not catch the deadly coronavirus. 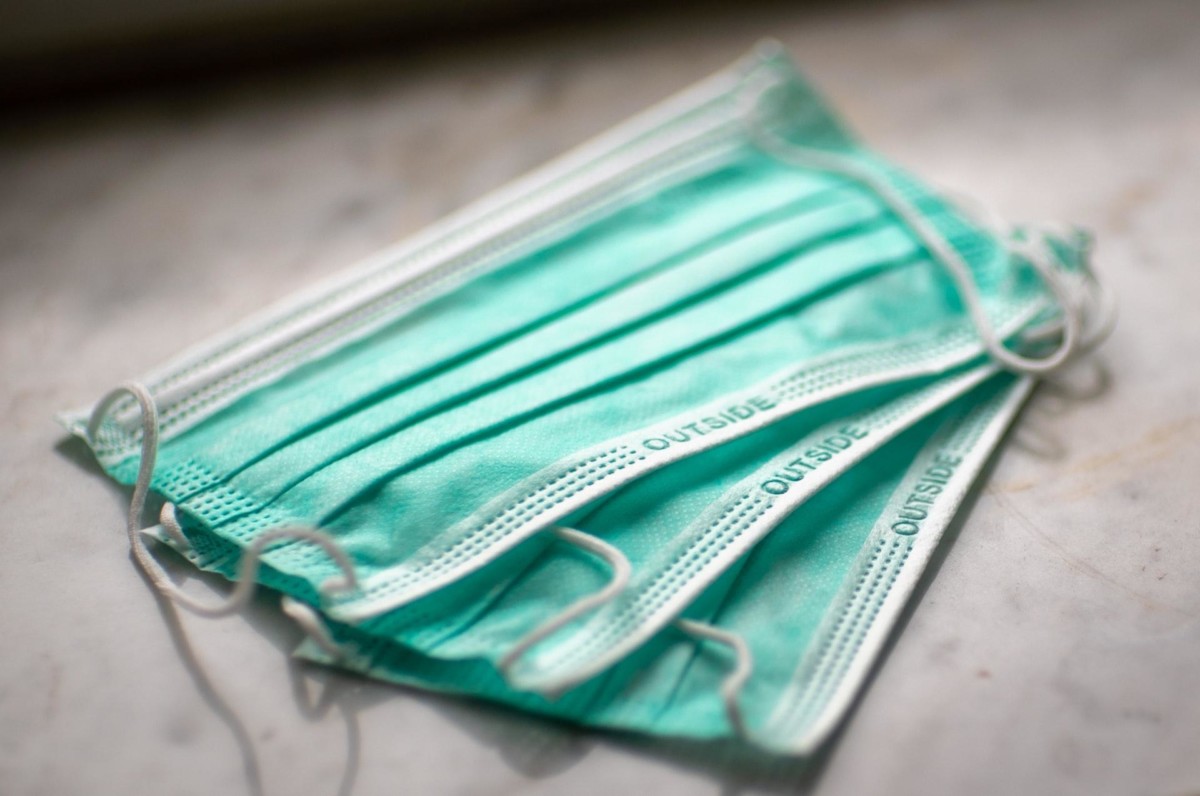 While wearing a facemask on public transport it mandatory the rule does not apply to people travelling by car on foot or by bicycle. To stop other people from taking advantage of the relaxations of the rules, the Guardia Civil has increased checkpoints to ensure that only those allowed to be out are on the roads. This initiative is being praised by many, as are the lengths and efforts that the authorities have gone to prevent further spreading of the virus in Spain.

The good news is that no new deaths were reported in Malaga Province on Monday while the overall number of people being infected continues to decline.