Parents will be pleased to read that starting from next week children will be allowed to leave the house after the Spanish government relaxed the emergency laws due to the COVID-19 pandemic.

The new rules are not without conditions and must be strictly adhered to as Spain tries to curb the spread of the coronavirus.

Children up to the age of 14 will only be allowed out if they have an adult accompanying them, and only for trips to the supermarket and pharmacy. 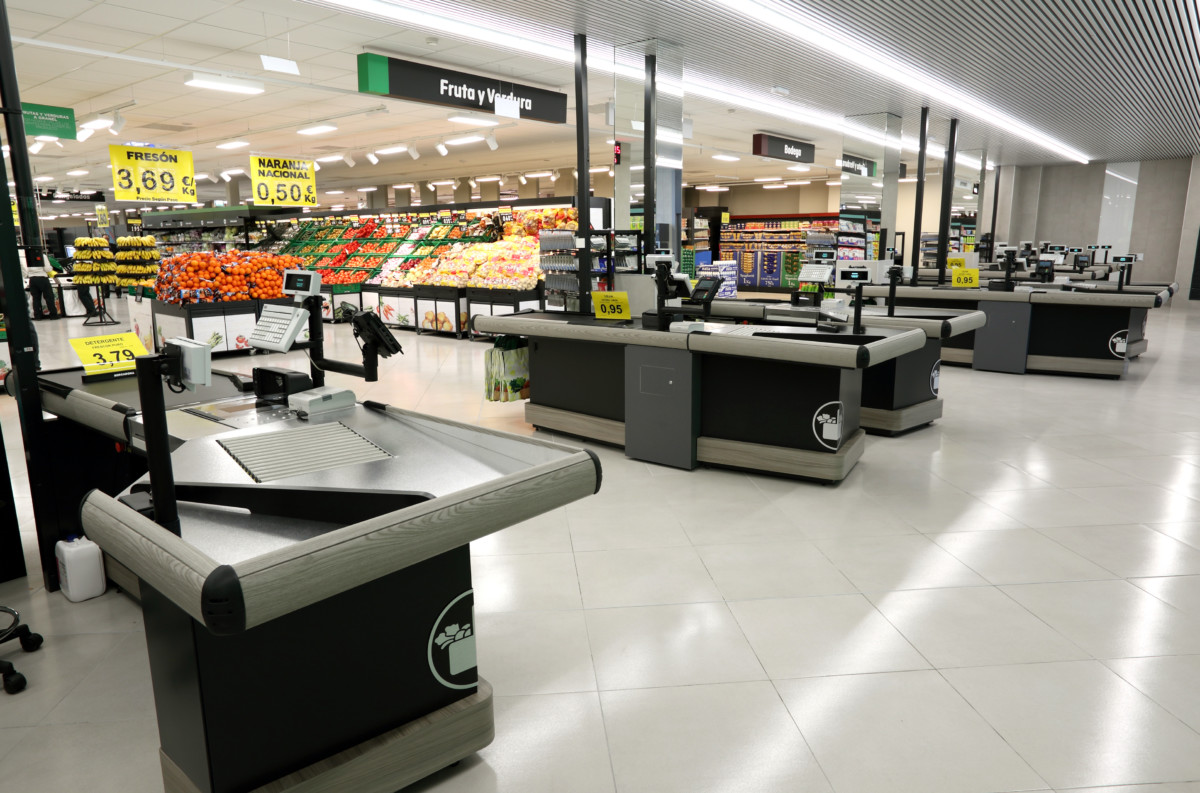 Children can only be out to go to the supermarket or pharmacy and must be with an adult.

While the outings have not been given time limits, the government has said that they are in conjunction with the rules that are already in place that restrict the movement of people.

There is as of yet no provisions for going to the playground or being able to visit parks.

The new decree which was approved by the cabinet this afternoon is the first change to the confinement rule imposed on children since March 14.

“We are not relaxing confinement measures. It’s the responsibility of adults to make sure that these measures are complied with,” said Cabinet spokesperson, María Jesís Montero, on Tuesday.

“No one is going to be there with a stopwatch,” said the minister, regarding the length of time that children will be allowed to go out She stressed, however, that the reasons for leaving home must comply with the restrictions already in place for adults.

Following an outcry by the public regarding Spain’s policy on only letting children accompany parents doing essential shopping the government has now made a U-turn.

“I will authorise children to go for a walk from Sunday,” Health Minister Salvador Illa told a news conference, adding that the measure concerned “those under 14.”

Currently just going out for a walk is not allowed under the state of emergency that was imposed on March 14, so it will be interesting to see what the new guidelines will be.

Playgrounds are currently out of bounds