Eight o’clock in the morning and it was like jogger city out there, people presumably trying to get their run in before the heat begins. You still do get the odd jogger in the real heat of the day, though.

The first few people I saw were all carrying at least one rubbish bag each to the containers, so they will be nice and ripe by midnight or so when the binmen make their rounds! One lot of containers – in the area where all these people were emerging with bags – was already full, either because of early use or because it hadn’t been emptied the night before. Other bins a bit further down had been emptied, so I don’t know. A bit of pruning going on here and there as well as other public garden maintenance. 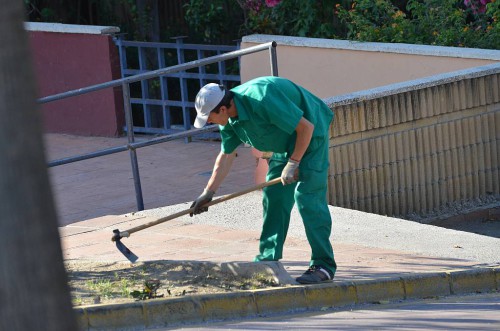 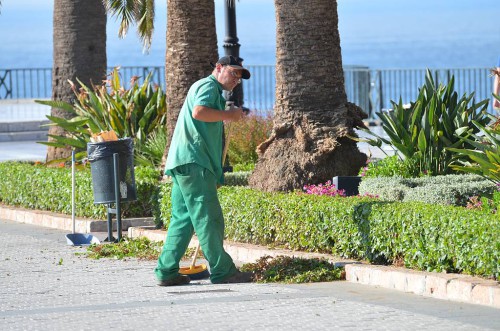 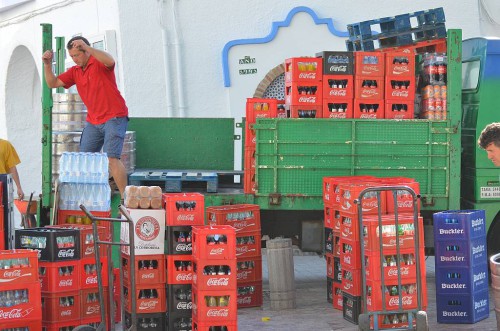 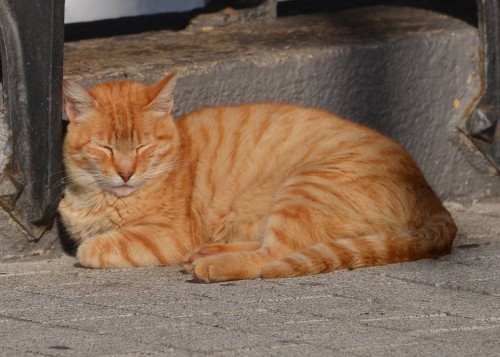